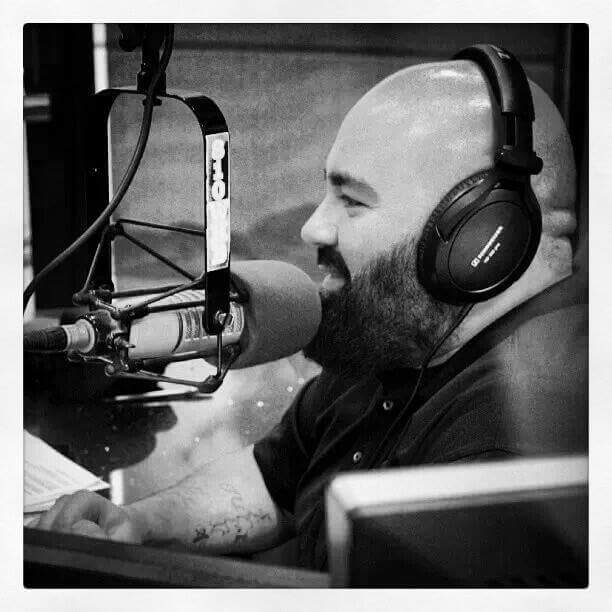 The Chiefs 38-28 loss to the Packers on Monday night was embarrassing. The team looked unprepared and unfocused. After a soul-crushing defeat 10 days before to the Broncos, I expected to see the best out of Kansas City in Green Bay. Instead, we saw the worst. From Andy Reid’s questionable play-calling and bizarre clock/time-out management to another subpar performance from risk-averse QB Alex Smith to the shredding of the defense by Aaron Rodgers, Monday night was a disaster. The entire evening may have been summed up in one play…the final play of the first half. With eight seconds left in the half and the ball at their own 46 yard line, Kansas City was set up for a desperation Hail Mary heave to the end zone, in hopes of a miracle touchdown that could possibly give the Chiefs some momentum heading into halftime. Instead, Smith scrambled and ran the ball for 19 yards before sliding to the ground and ending the half. HE TRIED TO RUN A HAIL MARY! Guess what? Nobody is actually open on a Hail Mary attempt. It’s a jump ball. It’s a prayer. THAT’S WHY IT’S CALLED A HAIL MARY! Alex Smith refused to throw the ball up for grabs in the end zone to end the half. He ran and he slid. And, the half was over. Just like the Chiefs chances of winning the game.

I’m a Mizzou fan and I would love to see Chase Daniel get a chance to quarterback the Chiefs. I think he would do just fine and continue to silence the naysayers that claimed he’d never make it in the NFL. However, changing QBs won’t solve the deeper problems that are troubling this team. The offensive line was brutal against Denver and Green Bay. No wide receiver besides Jeremy Maclin has been identified as anything close to a reliable threat. The coaching staff has been unable to field a competent secondary in the absence of suspended cornerback Sean Smith. Penalties, turnovers and mental mistakes have also been a problem. Yes, Smith has played poorly in back-to-back prime-time games. Yes, Daniel probably deserves a chance to play. No, the Chiefs will NEVER bench Smith, as long as he’s healthy. But, regardless of who runs the offense, the issues on this team run deeper than just quarterback.

Now, the Chiefs must face the undefeated Bengals in Cincinnati. Sean Smith will be back on the field, but A.J. Green will be waiting for him. I don’t think the Bengals are as good as the Broncos or the Packers, but they are better than the Chiefs, right now. Kansas City must fix the offensive line (playing Jeff Allen would help), Alex Smith must do a better job feeding the ball to Maclin while the game is still competitive and figure out how to minimize all the penalties, turnovers and mental mistakes. If they can accomplish these tasks, maybe they can beat the Bengals. Andy Reid has A LOT of work to do this week. We’ll see if he gets it done.

Steven St. John has been an on-air personality for over 15 years on Sports Radio 810 WHB in Kansas City. After starting in the evening time slot in 1999, St. John was elevated to morning drive in 2001 where he’s become one of the most recognizable and dependable voices in the market. St. John has also hosted a wide variety of shows including Royals post-game, The Jared Allen Show, the Official Chiefs Players Show and several Mizzou football shows. St. John also has served as a boxing and MMA ring announcer on ESPN2, CBS Sports Network, Fox Sports Net and HDNet. St. John can currently be heard across a seven-state region every weekday from 6 a.m. - 10 a.m. on 50,000-watt Sports Radio 810 WHB, the largest all-sports station in the nation. The first hour of the morning show is also simulcast on television in the Kansas City market.