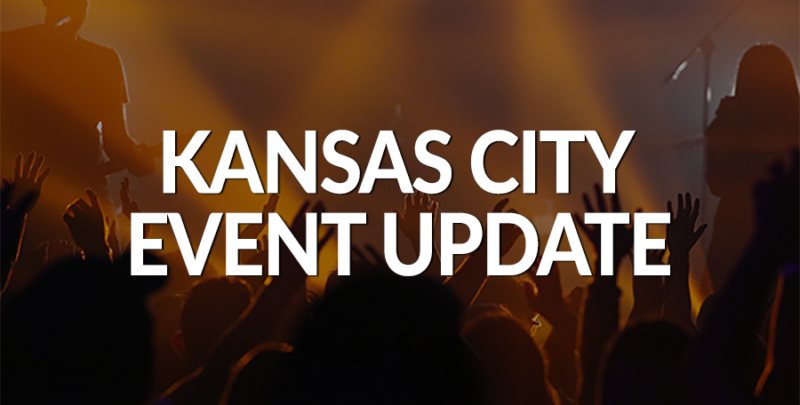 With stay-at-home orders being gradually lifted in both Kansas and Missouri, many people are asking about the return of live events, including sporting events and concerts.

Only time will truly tell when the return of sporting events and concerts can happen. As of right now there are still a multitude of great shows scheduled in the Kansas City area beginning in late June and extending through the Fall and Winter months.

We’ve consolidated various updates to put together a complete list of events that are scheduled for later this summer, as well as events set to take place in the months to come. Some events on this list were originally rescheduled from this Spring. Others events are currently still listed as postponed and awaiting a new date:

As for the sports world, pro football released their 2020 schedule on May 7th. The season is set to officially begin with a Thursday night game on September 10th at Arrowhead Stadium. The league announced they plan to play the season with fans in the stands and tickets are on sale now.

Both professional baseball and soccer are currently working towards a return to play plan. As of right now, it is rumored that baseball is working to return at the beginning of July. Soccer, which is shut down until at least June 8th, is rumored to have a different type of plan. The latest soccer proposal maps a plan to have all 26 teams begin playing all games in Orlando this summer at the Disney sports complex.

Professional basketball is also working on a plan to return, but there have not been plans or dates announced. Both basketball and soccer have allowed players to return to team facilities for workouts in recent weeks.