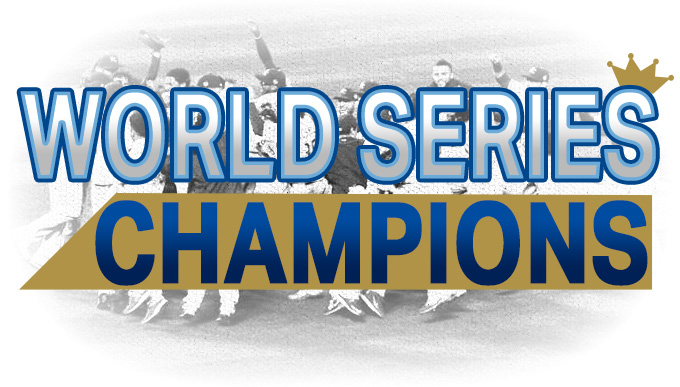 There is no question; the Kansas City Royals are the best team in baseball, period! Any knowledgeable and sensible fan cannot argue that.

There was every indication during the season that this team was built to be one of the truly better ones in the game. The Royals blew away the competition early and were never challenged in the second half of the season.

In my opinion, this Royals team is the best team in franchise history. It’s better than any of the other playoff or Royals World Series teams, including the 1985 bunch that also won it all. Some say the Royals were lucky in this post season. That’s pure hogwash!

The Royals rallied in 7 of their 11 post season games in which they trailed by 2 or more runs. That has never happened in the post season before. They rallied because they had better players. They also did a better job in scouting their opposition, and it all came to fruition in each of the 3 playoff series against the Houston Astro’s, Toronto Blue Jays, and New York Mets.

Two plays in game 1 defined the World Series against the Mets. First was Alcides Escobar’s inside the park home run in the first inning. Second was the monster solo blast Alex Gordon smashed in the bottom of the 9th inning to keep the game alive. The Royals would win it in 14 innings and had the upper hand in the rest of the series.

For a manager who was often criticized during the season, Ned Yost flew under the radar for the most part of this post season. Winning has a way of silencing most detractors. It’s been a big year for the 60 year old Skipper. He became the Royals winningest manager in franchise history. He’s the only one to manage the team at least 5 full seasons. The Royals have had 16 full-time managers since their inception. I’ve covered all of them except one.  Yost deserves a lot of credit for keeping harmony in the clubhouse. (I reserve the right to second guess many of his in game strategies).

Yost had the luxury of working for a General Manager who knows how to put together a winning team. We suffered with bad baseball in this town for too long. Dayton Moore goes about his business quietly behind the scenes. He and his scouts did a marvelous job putting this all together in the off season. They added 4 crucial pieces: Edison Volquez, Kendrys Morales, Johnny Cueto and Ben Zobrist. All four played pivotal roles in the team’s success.

The back to back World Series appearances have created a whole new generation of fans. After the Royals clinched it Sunday night in New York, there was a thunderous display of fireworks set off in my neighborhood in the Northland. It was crazy loud!

At the gas station, the grocery store, or just in passing on the street, people want to talk about the Royals. The long drought without a championship is over.

The Royals are the real deal. They went out and proved it beyond any doubt.  They are the best team I baseball. World Champions!!