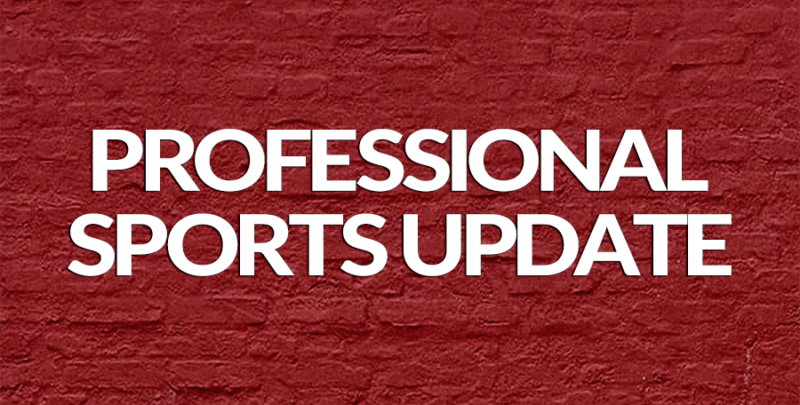 After nearly three full months without major professional sports, a return to play is on the horizon. The five major sports leagues in the United States are all on the verge of returning. Here are the latest professional sports updates from each league:

With the Tickets For Less 100% Fansurance Guarantee, you can purchase with confidence knowing that your tickets will be refunded in full if a game is canceled, or if fans are not permitted to attend. CLICK HERE to learn more.