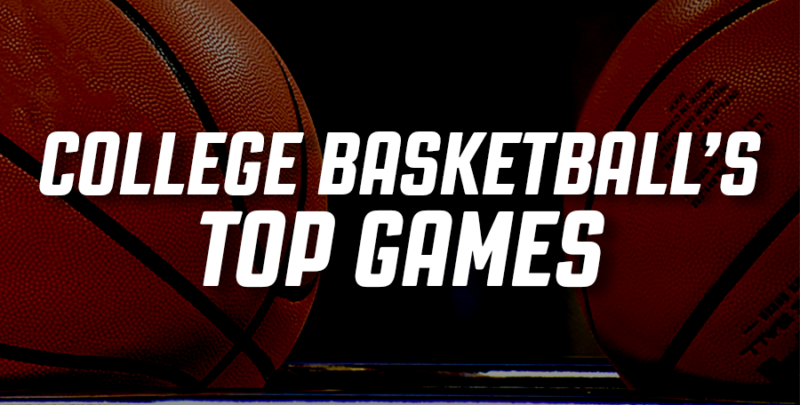 This weekend was supposed to be the semifinals and finals of the greatest tournament in all of sports. Normally, we would all be talking about comebacks and buzzer beaters right about now. Instead, the world was introduced to a brand-new madness this March with the spread of the global Coronavirus (COVID-19).

While it has proven to be necessary to keep people safe, sports fans everywhere were stripped of what many believe to be the greatest sports month of the year: March.

In an attempt to bring you your basketball fix (or just distract you for a few minutes from your screaming children), below is a list of our Top 8 Games of College Basketball’s Final Weekend. From near-buzzer beaters to a phantom timeout to a miracle from a kid named Mario, this list shows that there is just something special about March.

6. Grant Hill to Laettner. Duke over Kentucky to advance to the semis. 1992

Obviously, a list like this could never make up for missing out on the upsets, the buzzer beaters and One Shining Moment, but we hope you enjoyed the trip down memory lane.